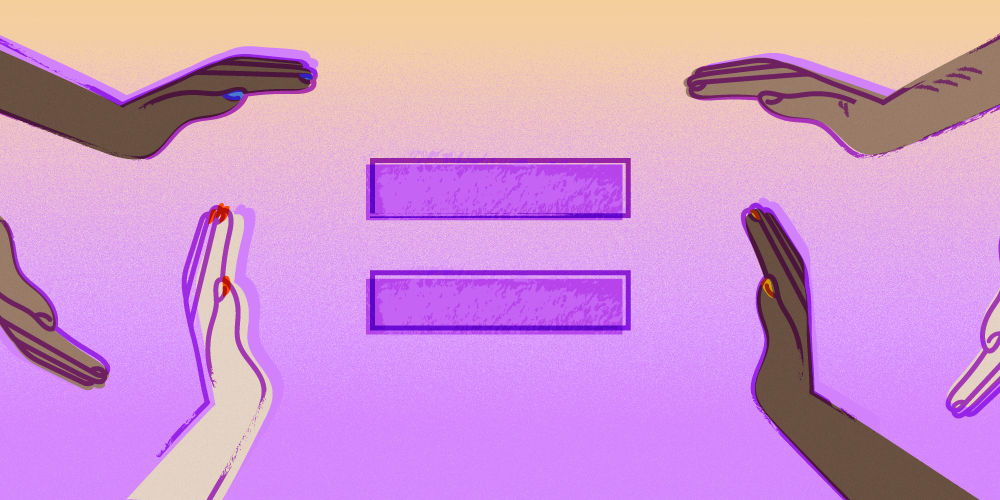 Donald Trump, his administration, and the Republican Party have waged an all out war on equal rights. Sign this petition to oppose their rollback of protections, hateful rhetoric, assault on healthcare, and attempt to hijack our political process.

Equality for all is a core American value, the premise upon which our nation was built, and the heart of our democracy. America is at its best when moving towards the promise of true equality for all.

But this key American value is under assault from those sworn to protect it — Donald Trump and the Republicans. The Republican Party currently controls the House, Senate, and presidency. They have used their power to viciously attack our civil and human rights.

Trump’s administration has been enabled by congressional Republicans. Betsy Devos has rolled back Title IX protections for sexual assault victims and transgender students. Mike Pence has continuously attacked the LGBTQ+ community and supports heinous practices like conversion therapy. Donald Trump has abandoned the UN Human Rights Council and is currently working on a “domestic gag-rule” to bar health clinics from providing accurate family planning information and services. The Trump administration has also supported removing people from the voter rolls — denying people their right to vote in elections.

From immigration to voting rights to access to health care to racial disparities in our criminal justice system, our fellow Americans face the threat of increased discrimination. Make a commitment to the American people — justice and equal rights for all.