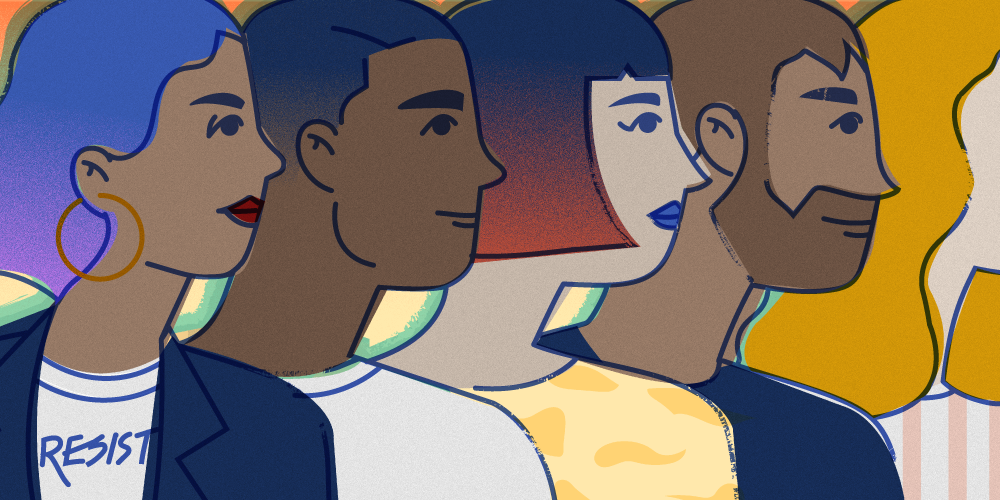 Immigrant communities have been and continue to be crucial to the success of our nation. Sign this petition to keep Donald Trump and the Republican Party from terrorizing immigrants and their families.

Immigrants have played an integral role in the founding, building, and preservation of American democracy.

To this day, many Americans can trace their heritage back to immigrant communities from every corner of the world. The families, career accomplishments, and other vital contributions of generations of immigrants continue to have great significance to our economy, culture, and society.

Donald Trump and the Republican Party ignore the positive impacts immigration has had in shaping our country. They terrorize immigrant communities, and they continue to obstruct paths to citizenship. They continue to sabotage Dreamers’ ability to stay in the only home they have ever known. Republicans even continue to support the Trump administration as they separate children from their families, hold them in cages, and force those as young as three years old to appear alone in immigration court to defend themselves against deportation.

We stand up against Donald Trump and the Republican Party. America is the land of freedom and opportunity for all.

Resist the cruel and inhumane treatment of immigrants and refugees by the Republican Party. Resist the dangerous and dehumanizing rhetoric Donald Trump uses against immigrant communities.

No border wall ever.