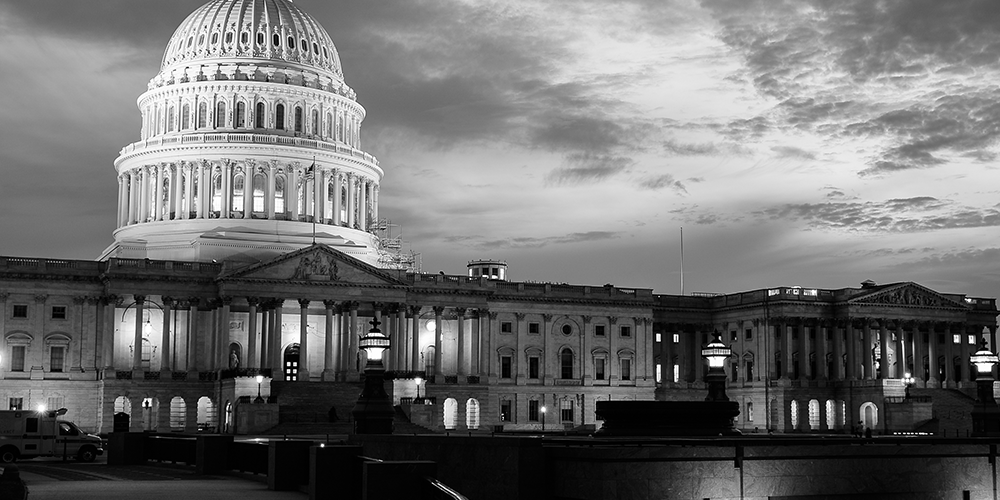 Call your representative and urge them to impeach Donald Trump.

Republicans set a standard for impeachment — and Trump has met it.

We cannot stick our heads in the sand. We already know enough about Trump to know the House must open an impeachment inquiry:

Trump is obstructing justice right in front of our eyes. We all know it. It’s time for Congress to stop pretending otherwise.

Learn more about the impeachment process.

read more read less →
Obstruction of justice was at the heart of the impeachment case against Nixon. And House Republicans impeached Clinton for it. By the standards Congressional Republicans set in 1998, Donald Trump has clearly met the threshold for impeachment. It’s up to the House of Representatives to start the impeachment process. Call your representative at 202-930-9049 and urge them to impeach Donald Trump. Impeachment is not a tool to be used lightly. But failing to use it when necessary does more damage to democracy than Russia ever could. The facts are clear. It’s time for action.