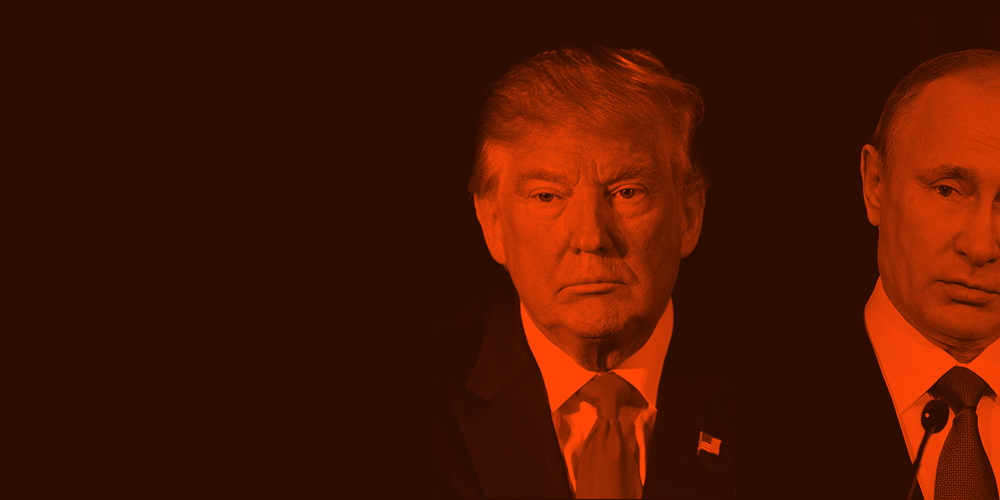 Recently, Donald Trump abruptly fired FBI Director James Comey, who was leading the investigation into Trump’s ties to Russia. This move shocked the nation and further demonstrated Trump’s blatant disregard for the rule of law.

The firing came just hours before the public learned a grand jury issued subpoenas to former Trump administration officials as a part of the ongoing FBI inquiry into Trump officials’ ties to Russia.

This is nothing short of obstruction. Trump and his allies are engaged in the most brazen coverup since Watergate. The American people deserve the truth.

The New York Times and CNN have reported that senior aides to the Trump campaign had been in “constant communication” with Russian intelligence during the presidential election.

For weeks, Donald Trump and his team told us there had been no contact with Russia, even as Vladimir Putin sought to install him in the White House.

Now we know that’s not true.

Democracy requires fair elections, conducted with integrity, and free from outside influence. The American people deserve to know the extent to which Trump – or his advisors – spoke to Russian agents, the matters they discussed, and if and how they were involved with any of Putin’s efforts to interfere with the U.S. presidential election.