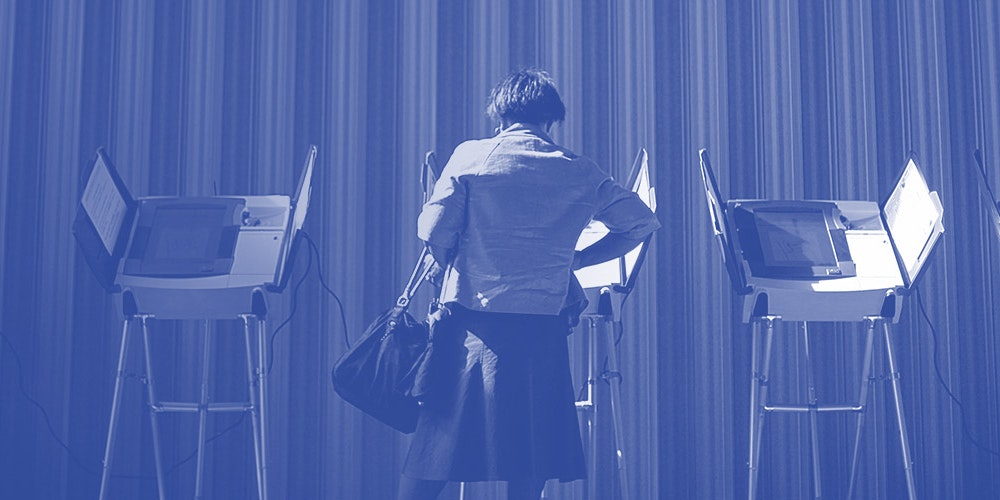 The right to vote is sacred — but it doesn’t mean anything unless we all share it equally. The Republican Party continues to disenfranchise people of color, and even stands in the way of restoring the Voting Rights Act.

In the wake of the terrorist act in Charlottesville, Virginia and Donald Trump’s encouragement of racism and hatred, a few Republicans have made a show of disavowing white supremacy. But words are not enough: It’s time for Republicans in Congress to act.

The GOP must join Democrats in strengthening the Voting Rights Act and immediately cease efforts to suppress the vote around the country.

The Voting Rights Act (VRA) is landmark civil rights legislation that outlawed discriminatory practices that prevented people of color from voting and moved America closer to meeting its promise of equality for all.

But in 2013, the United States Supreme Court gutted the Voting Rights Act, ending federal oversight of jurisdictions with a history of racial discrimination — and Republicans across the country have passed discriminatory state laws designed to prevent people of color from voting.

The white supremacist violence in Charlottesville — and countless Republican voter suppression schemes — demonstrates that while America has come a long way from Jim Crow, our legacy of racism and discrimination lives on.