We believe that America’s future lies in developing a clean energy economy and reducing our dependence on fossil fuels.

Improving technology has dramatically reduced the cost of wind and solar in recent years, and jobs in the clean energy sector are growing at a clip that far surpasses the overall employment rate.

New clean energy technologies that are cheaper, more efficient, reliable, and sustainable are reaching cost levels lower than traditional fossil fuels and are disrupting the traditional power market. Utilities, investors, and policy makers are seeing market and economic forces changing the energy landscape. Clean energy sources are already competitive with fossil fuels in many cases throughout the United States and world.

Key findings of the report are that a clean energy economy will:

The economic analysis confirms that transitioning to clean energy isn’t just good for the environment—it is also a key to job creation and to ensuring a prosperous economic future for our country.

If we are going to be global leaders on climate change and stay competitive in tomorrow’s economy, we need to imagine and create a different energy economy—cleaner and more advanced. – Tom Steyer 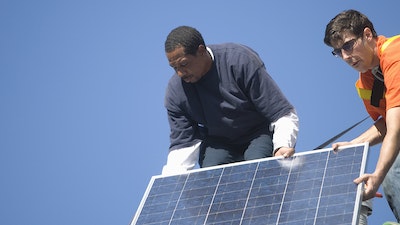 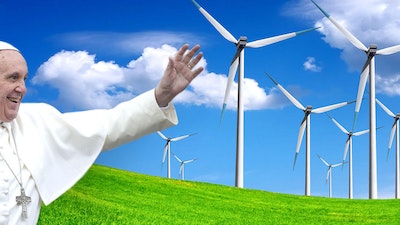 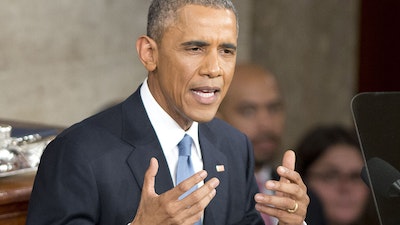 Will This Year’s State of the Union Address be Obama’s Defining Climate Moment? 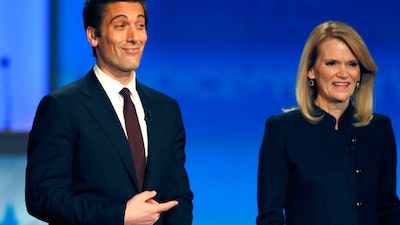 The Debate That Young People Actually Want to Hear 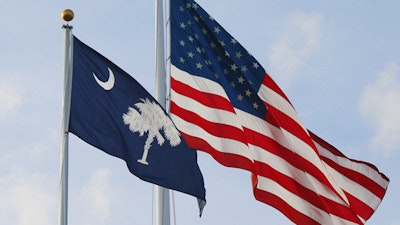 South Carolinians Support a Transition to a Clean Energy Economy 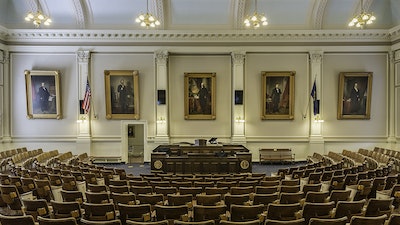 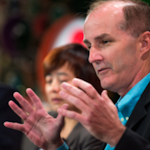 David Crane Exits NRG With a Warning: ‘There Is No Growth in Our Sector Outside of Clean Energy’
greentechmedia.com 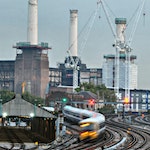 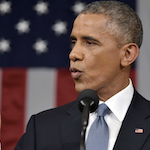 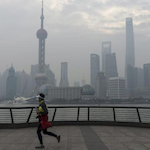 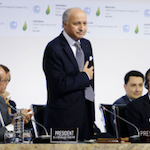 Why $16.5 Trillion to Save the Planet Isn't as Much as You Think
Bloomberg