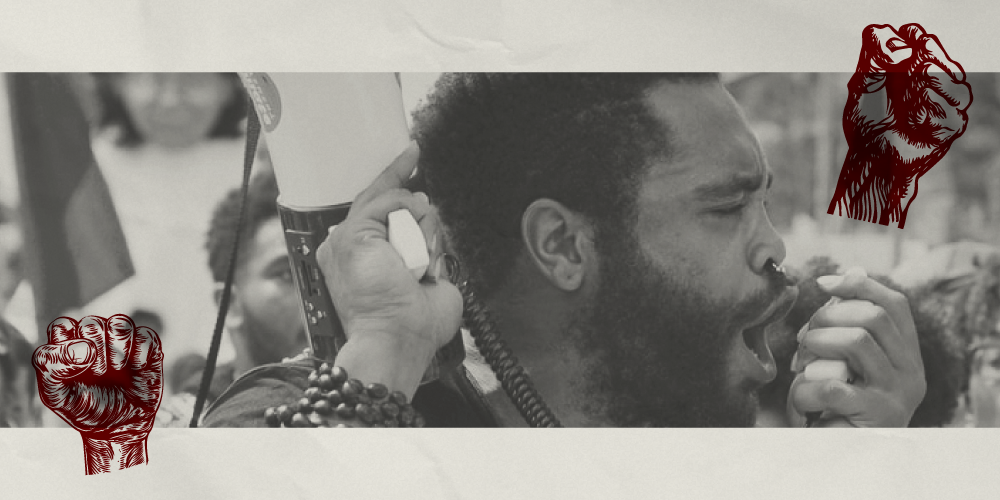 On this day, June 19, 1865, after almost two and half years had passed since the implementation of the Emancipation Proclamation, enslaved African Americans in the most isolated part of the nation were informed of their liberation from slavery. This was the day that “General Order, Number 3” was read aloud, announcing the emancipation of all those held as slaves in the nation.

The enslaved African Americans of Texas knew that emancipation was only the first step toward true freedom, that the work remains unfinished. Juneteenth has never been a celebration of victory, triumph, or an acceptance of the way things have been and are. Instead, it's a celebration of change. It's an affirmation that despite the most dark and bloody parts of our history, things get better. America can change. We can change.

Forty-six of the 50 U.S. states and the District of Columbia have recognized Juneteenth as either a state holiday or ceremonial holiday, or a day of observance. It has been long overdue for a national day of observance for Juneteenth.

Tell your congressional members you support a Congressional Designation of Juneteenth as a national day of observance as part of the fight for racial justice: