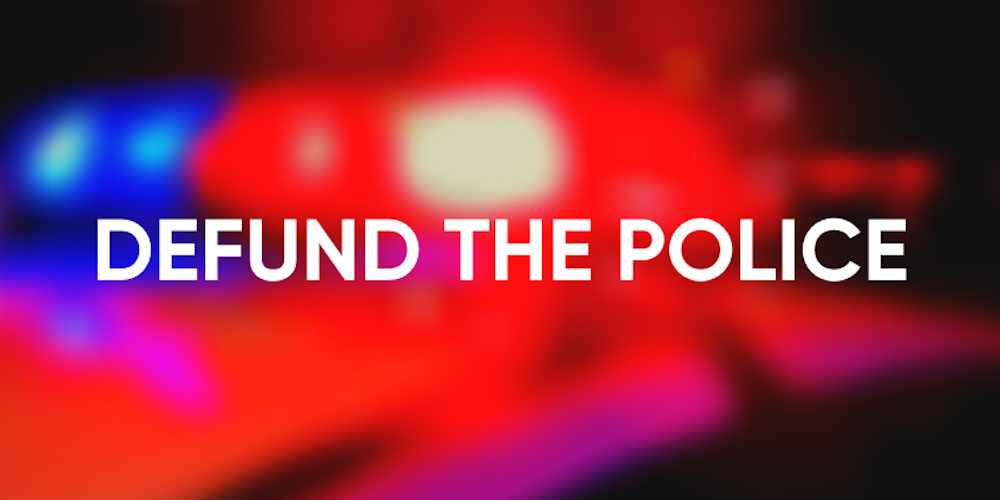 The people of the United States, once again, are witnessing an uprising brought about by another unjustifiable killing of a non-violent, unarmed African-American at the hands of the police. In reaction to young women, men, trans people, and children expressing their First Amendment right to peaceably assemble, and petition their government for a redress of grievance, law enforcement departments throughout the nation have engaged in aggressive escalated tactics.

Because our political systems continue to fail in addressing the crisis of violence enacted by police officers against the public they are sworn to protect and serve, we present the following actions to de-escalate tensions, protect the public, and save lives:

Sign onto this local, state, and federal legislative response, and we will deliver the response to elected officials’ offices and let them know that enough is enough.

Enough is enough. Pledge to vote today. Be heard.