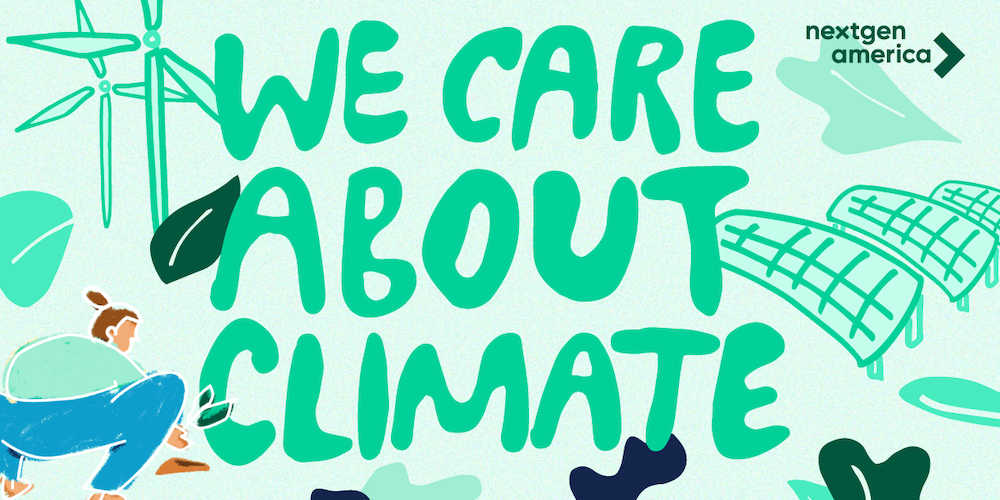 Sign the petition calling on the Democratic National Committee to hold a climate debate for the 2020 Democratic presidential candidates and ask climate-related questions at all the debates.

The next president of the United States must be prepared to take bolder, faster climate action than any leader has before. But the media is still ignoring the issue, giving cover to politicians who refuse to take action.

We need to put climate change on the national political stage. One powerful way to do that is through a presidential primary debate dedicated to the issue. Holding a climate-centered debate would highlight the climate crisis at a time when more people than ever are tuned in to national politics – and force candidates to be explicit about their commitments to meet the scale of the crisis.

The first two Democratic debates are happening this summer in two cities with deep ties to the crisis. Miami is one of the world's most vulnerable cities with respect to sea level rise and Detroit, the former center of the global automotive industry, has long struggled with the challenges of deindustraliziation. Either would provide a powerful backdrop for a debate on this complex crisis and its solutions.

In the primary season, unless the DNC prioritizes the issue, we know that news networks and other debate host organizations won't ask more than one or two token debate questions on climate change. We have to demand that it leads now.