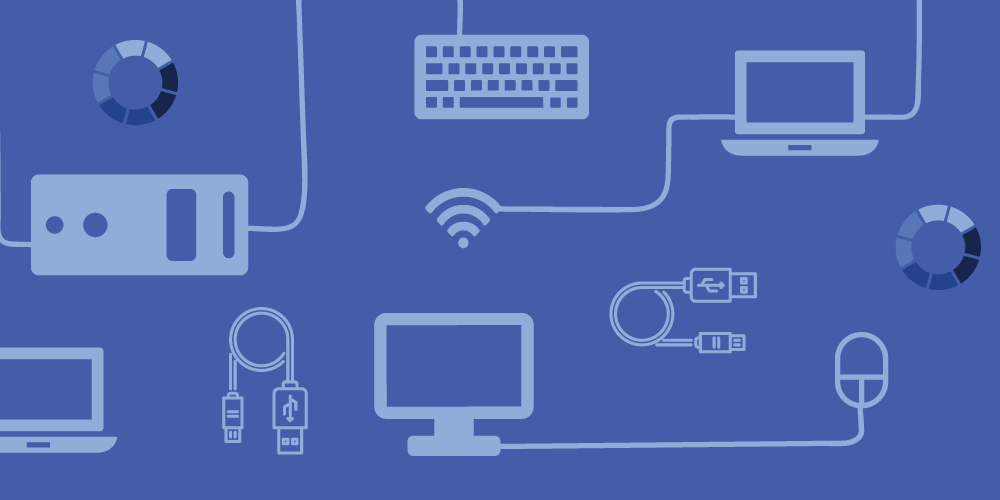 Congress has a responsibility to protect a free and open internet for all Americans.

In 2017, the Federal Communications Commission (FCC) voted to overturn net neutrality, allowing major corporations like AT&T, Comcast, and Verizon to mess with your ability to freely engage with online services. Despite efforts by Democrats in Congress, last year Republicans blocked legislation to save net neutrality.

By repealing net neutrality, Republicans in Washington put more power into the hands of large corporations, stifled innovation, and allowed providers to obstruct everyday users from accessing content online. But Congress still has the authority to overturn the FCC’s decision.

Net neutrality prevents internet service providers (ISPs) from discriminating against certain content by slowing load times or blocking it altogether. It also prohibits these ISPs from boosting speeds exclusively for sites that are owned by the provider or willing to pay extra.

Everyone in the United States deserves equal access to the internet. Net neutrality isn’t just about making sure you can stream the latest TV show or share cute cat GIFs with your friends — it’s about ensuring that the internet remains open for all.

Send a message to Congress: Restore net neutrality and save equal access to the internet.

Learn More Back to Top →