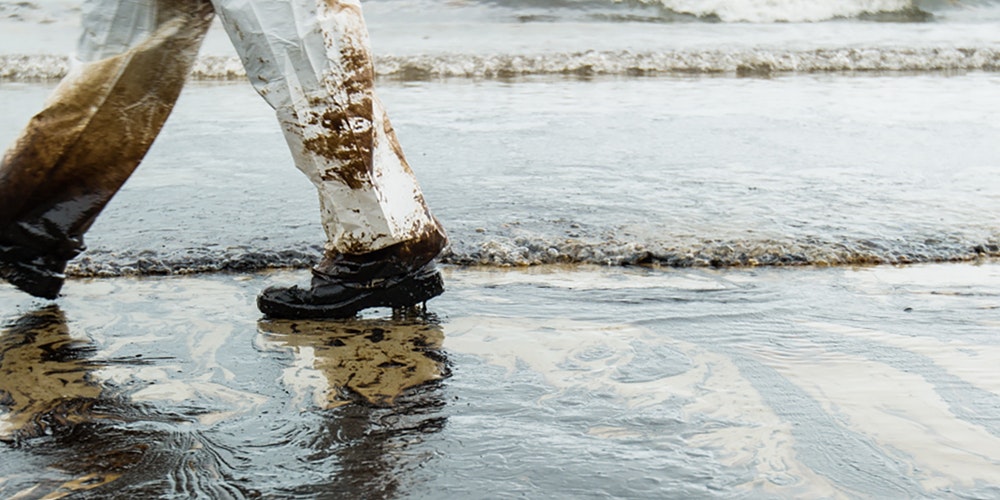 In a historic reversal, Ryan Zinke, Trump’s lapdog at the Department of the Interior, recently axed a decades-old ban on oil and gas drilling off American shores.

Zinke’s order will endanger coastal families and put massive swaths of our oceans at risk from hazardous oil spills. In turn, most governors of coastal states have expressed grave concerns about the Trump administration’s plans. Now we need you to speak up too.

Submit a public comment to the Department of  the Interior and join thousands urging Zinke to abandon his reckless plan to expose our oceans to offshore drilling.