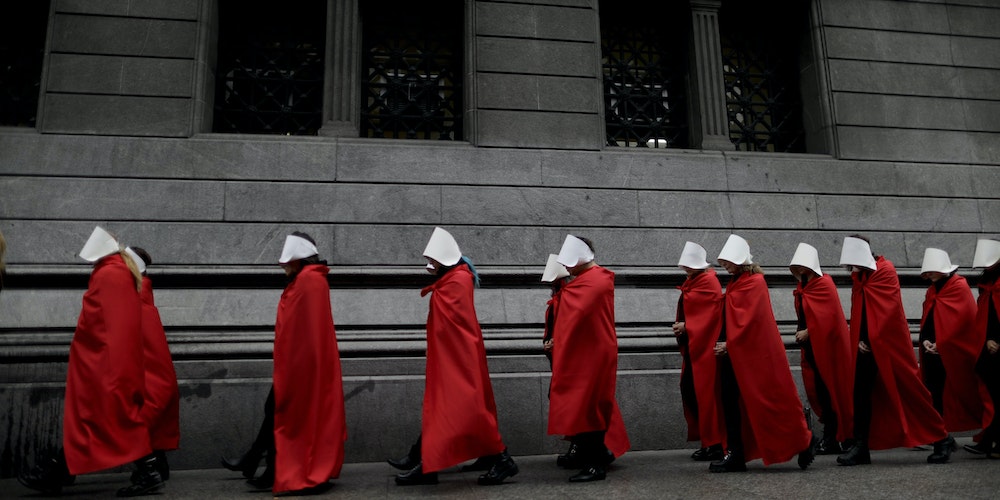 Throughout her judicial career, Judge Amy Coney Barrett has been a fierce opponent of quality, affordable health care, access to insurance-provided birth control, and a woman’s right to choose.

Days before her passing, Justice Ginsburg told her granddaughter, “My most fervent wish is that I will not be replaced until a new president is installed.”

Despite this wish, Mitch McConnell has vowed to use this vacancy to allow Donald Trump to overturn Roe v. Wade and take away our health care by packing the U.S. Supreme Court only a few weeks before Election Day and as many Americans have already started voting.

To honor Ruth Bader Ginsburg’s legacy, we must fight tooth-and-nail to defeat Donald Trump and flip the U.S. Senate this November — while also putting pressure on incumbent senators to block any confirmation vote until after the American people can weigh in at the ballot box.

Write your senators and urge them to reject the nomination of Amy Coney Barrett to the Supreme Court.

40% of all eligible voters are Gen Z/Millennials. We have the numbers to win this election.

Make a plan to vote today!